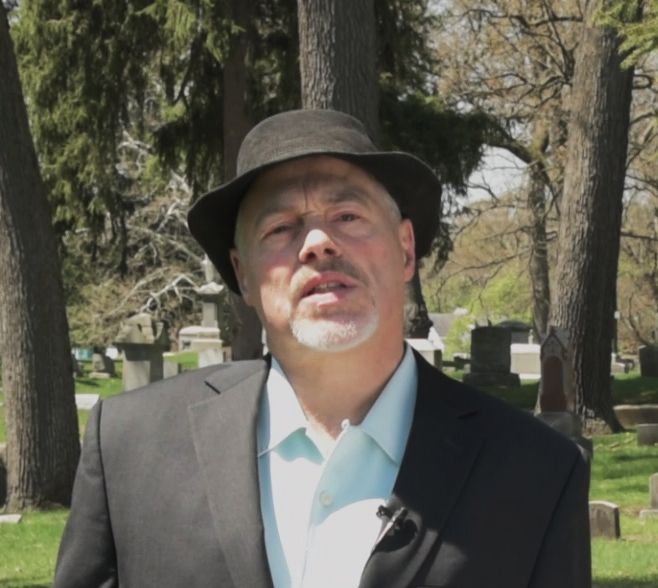 I graduated from Parkside High School (Class of 1973) and the University of Michigan. My Father, Carl, was a Union member and tool and die maker at Hayes (later Hayes Albion and Harvard Industries). My mother, Elsa, was a sales clerk at Jacobson’s in downtown Jackson. Both were lifelong Democrats. Over the last six years, I have regularly attended County Commissioner and City Council meetings in Jackson. I know the issues and needs of our community.

Despite never having held public office, my accomplishments on behalf of the people are not insignificant. From my position as a citizen activist, I spearheaded the local opposition to Proposal 1 (Road tax). I helped shut down the local garbage waste incinerator (JCRRF) which was discharging 65,000 gallons of ash quench water a day into the Grand River and I attended every meeting of the Solid Waste Planning Committee which created the new system to replace it. I stopped a company called Calumet LLC from building an oil tanker loading dock in Superior Wisconsin. They intended to run oil tankers and oil barges on Lake Superior carrying diluted bitumen which is a form of heavy oil that sinks. I challenged the DEQ and the EPA over the permitting of oil waste injection wells in Jackson County (Norvell Township) which would pollute our groundwater. I tried to stop the Michigan Department of Transportation from spraying Agent Orange on our roadsides. I stood outside Planned Parenthood, alone, with my sign supporting women’s reproductive rights, and faced down Mike Shirkey and his group of Christian anti-abortion protesters. I challenged Jackson County In Federal Court on their practice of delivering Christian prayers, which violates the Constitutional separation of church and state.

If elected I will support the construction of a new jail, work for greater openness and transparency in the County government, see that the Cascades ground water problem is resolved, protect the due process rights of our citizens, and see that their tax dollars are spent fairly and wisely. I understand that Michigan’s water is our State’s greatest resource and voters can count on me to protect it. I support the right of women to birth control and abortion. I support a strict constitutional separation of church and state. And I promise to work hard for my constituents to make Jackson County a better place to live.

1 out of 4 Americans
now die of cancer

80% of all cancers are caused
by environmental factors.

Women's rights to birth control and abortion
are under attack