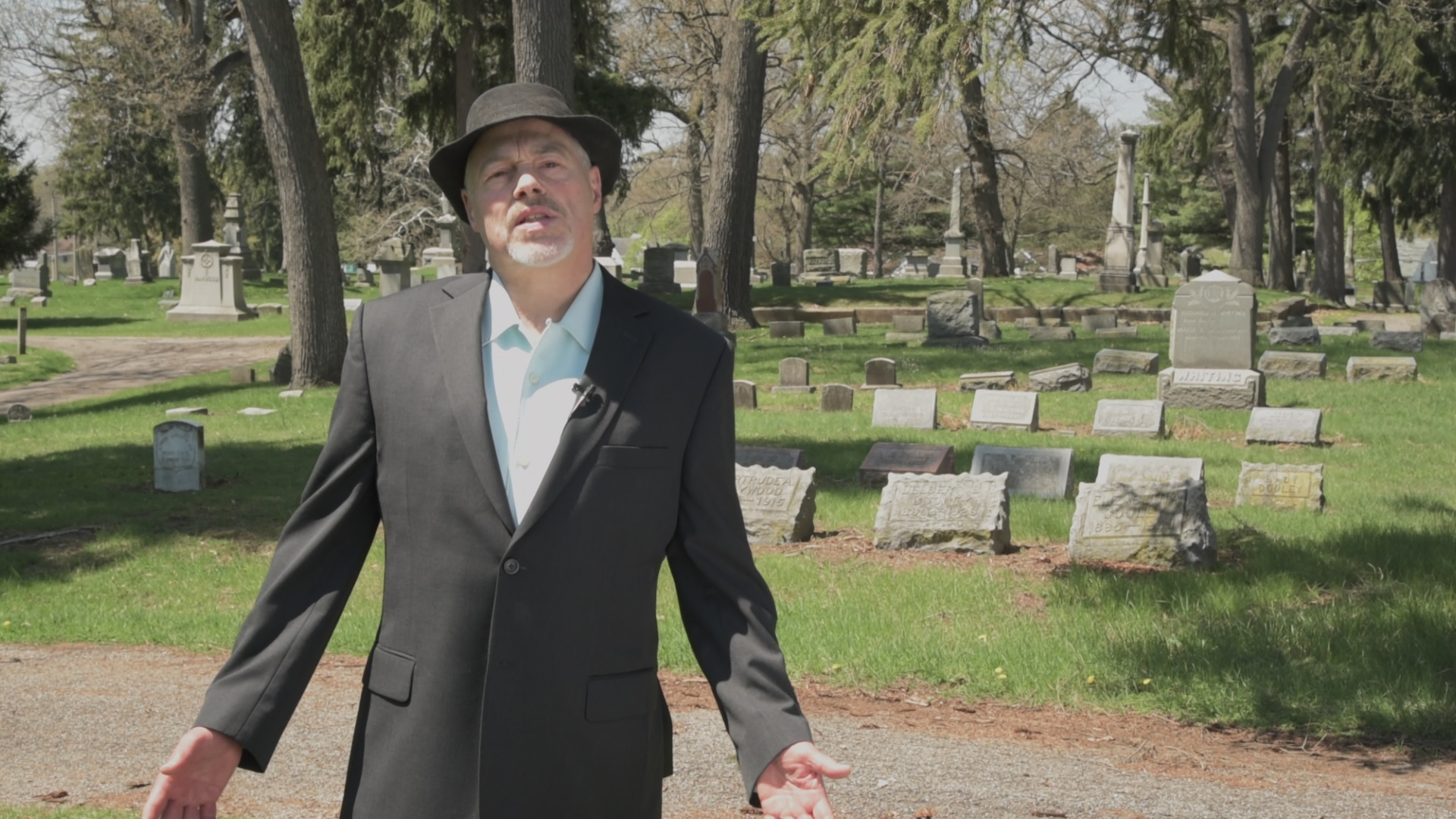 City of Jackson resident, Peter Bormuth, Democrat, announces his candidacy forthe House of Representative 64th District seat in 2016. Mr. Bormuth will work for lower taxes and less governmental interference with the constitutional and civil rights of citizens. He advocates fixing our roads with money from existing state revenues. He particularly believes that the two billion dollars of revenue per year currently allocated to the Department of Corrections budget is excessive governmental spending and that one billion could be used to fix our roads. He is a strong environmentalist dedicated to protecting the health and well-being of our citizens from pollution and cancer causing chemicals.

"Fair and Equitable" Insurance Rates for Citizens of Michigan

Petition for Writ of Cert to the US Supreme Court